FOXG1 syndrome is a genetic neurological disorder caused by a mutation to the FOXG1 gene, which severely impacts a child’s cognitive and physical ability and health. Those affected are typically unable to sit up, walk, talk, and take care of their basic needs. Most children with FOXG1 syndrome suffer from seizures and require a feeding tube.

The research around FOXG1 syndrome could lead to answers for many other disorders.  Since FOXG1 is one of the first and most fundamental genes formed during brain development, scientists believe FOXG1 holds the key to unlock brain disorders affecting millions, including autism, schizophrenia, brain tumors and more.

We are the parents of children with FOXG1 syndrome and we are dedicated to:

While a host of eminent researchers / scientists are submitting proposals for their research projects, a very strong Scientific Advisory Board with members from Hôpital Necker, SISSA, Harvard, Yale and other prestigious Universities in Europe and around the world, is guiding us on which projects to fund.

Our path to a cure follows four phases. We are currently in Phase One.

The German Foundation, FOXG1 Deutschland e.V., is the European affiliate of the FOXG1 Research Foundation for raising funds and connecting researchers. It partners with the TGE network (Trans Giving Europe) who have entities in each European country, so we can offer tax-deductible donation options to our generous donors in Europe.

Parents of FOXG1 children are available to explain how to donate in your country. Please find their contact information here: 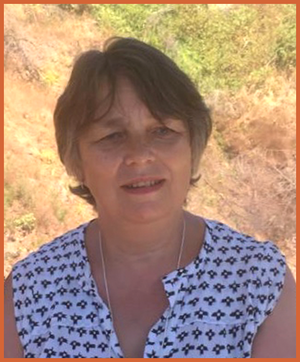 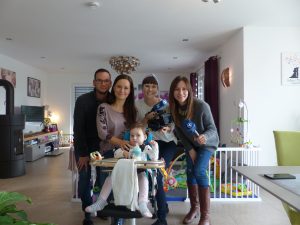 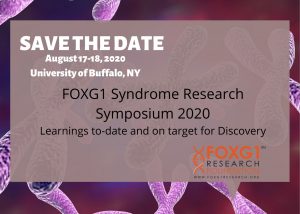 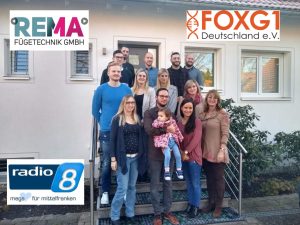 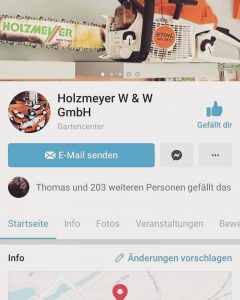